Sometimes I mentor up-and-coming writers, meaning I help them get their book ideas into shape for potential publication. Occasionally I show them how to fine-tune their writing style as well. This last part is tricky, because style is such a personal thing, I’m loathe to say something is ‘wrong’–although some things do work better than others. For the most part, I focus on the single most important aspect of writing fiction, and the one that is most often neglected in every single writing program across the continent: storytelling.

If the blink tag hadn’t been deprecated, I’d make that word flash on and off. So let me just repeat that: storytelling. (If that word is blinking for you, you need to upgrade your browser.)

Two of my former proteges have gone on to achieve some rather wonderful things in the past year. 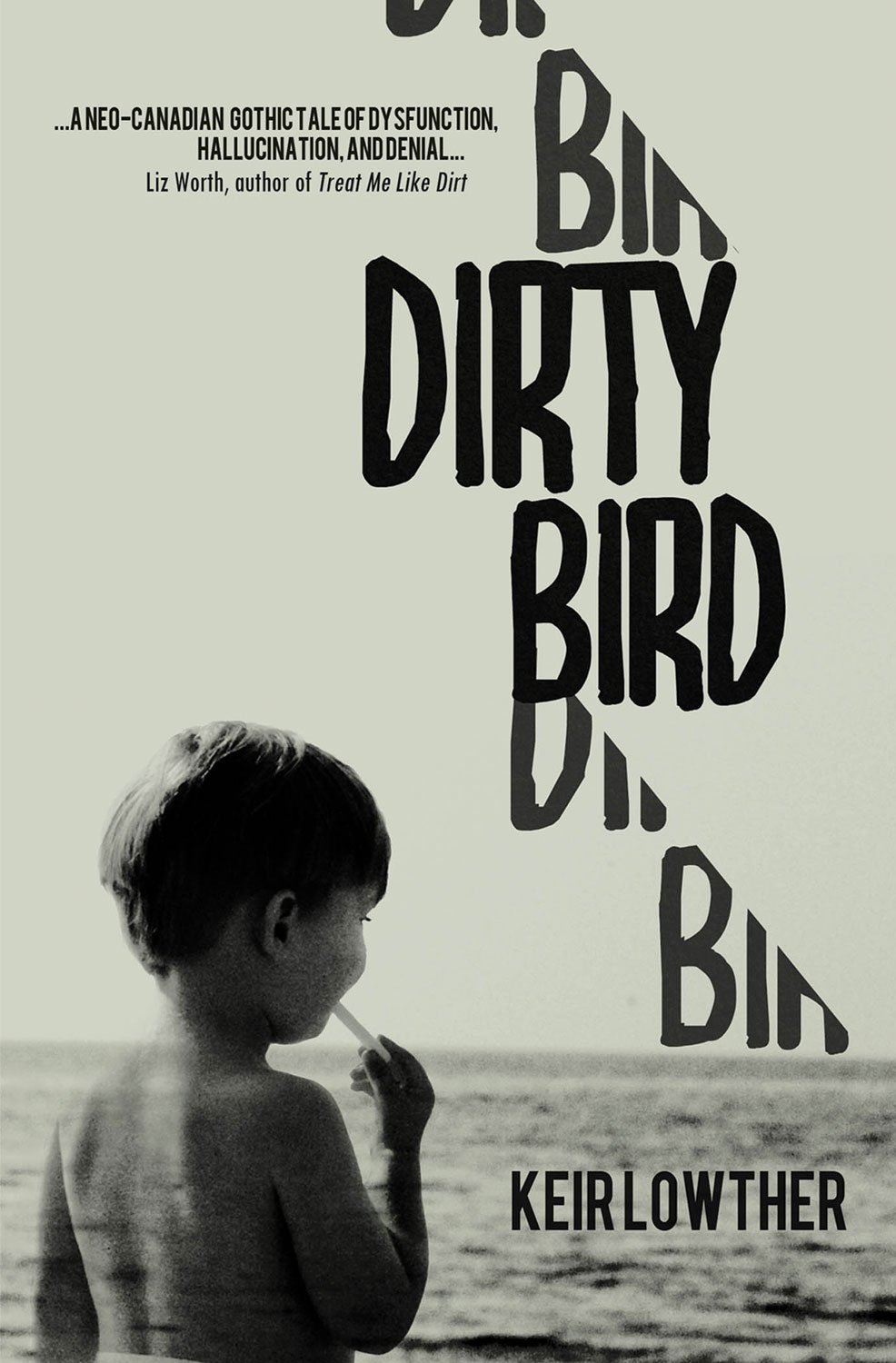 Keir Lowther, who I mentored through the Nova Scotia Writer’s Federation’s mentorship program, published his first novel, the gemlike and disturbing Dirty Bird, last year. On his own initiative, Keir entered the book for the 2012 Margaret and John Savage Award for Best First Book–and won. Now, again due entirely to his own initiative, he’s been shortlisted for the Thomas H. Raddall Atlantic Fiction Prize, a $25,000 prize that is Atlantic Canada’s richest literary award. Keir is up against heavy hitter Donna Morrissey’s The Deception of Livy Higgs and elegant wordsmith Russell Wangersky’s Whirl Away. This merely proves what I told Keir all along, which was that his talent was world-class, and that he had what it took to enjoy a successful writing career. At first, he didn’t believe me. I love it when I prove people wrong.

Another budding writer who didn’t quite believe me when I told her her novel was fantastic and was going to be a huge success was Ellen Wiseman. Ellen contacted me back in 2005, saying rather meekly that she had been working on a book that probably wasn’t any good, but would I read it and let her know what I thought of it anyway? I thought Ellen herself was fascinating. She’s from a small town in New York. She has a high-school education and she had never attended a writing program or workshop in her life. But she had the two things a writer needs to succeed: a strong work ethic, and a story inside her that was dying to get out.

Ellen and I worked together for a few years on her manuscript. It was a hard slog for her, since it was her first book and the learning curve was steep. But the material was so good that she only needed to put in the hours to finish chiseling it. This she did without hesitation, overcoming numerous personal obstacles along the way.

After suffering the same series of heartbreaks and disappointments that all writers must deal with along the way, Ellen finally landed an agent. This worthy gentleman promptly scored her a two-book contract with Kensington Publishers. The Plum Tree, as Ellen’s first book came to be called, has received wonderful reviews, is regarded as a unique and beautifully wrought piece of World War II fiction, has become a perennial book club favorite, and has been translated into Spanish, Italian, and Swedish. Yesterday Ellen wrote me with the wonderful news that Kensington has offered her a second two-book contract–this one for twice the money as her first. To say she is over the moon is the understatement of the year.

It feels nice when these and other writers thank me for my help, but I can’t take any credit. I merely showed them a few tricks and offered them encouragement. These tricks weren’t mine to begin with–they were taught to me by my own mentors, or else they are things I’ve picked up along the way.

1 thought on “Working with Up-and-Coming Writers”