GoDaddy: Either DailyStormer.com goes, or I do

This is an email I sent to [email protected] today. Hello, GoDaddy: You provide registrar services to The Daily Stormer (DailyStormer dot com), which today published a piece shaming the victim of yesterday’s terrorist attack in Charlottesville and stating that...

How to move WordPress sites manually in 12 steps

Introduction This post is about how to move a WordPress website from your computer to a live server, from start to finish, mostly manually but making quick use of one plugin along the way. Table of Contents Tools mentioned 1. Export your database from your local... 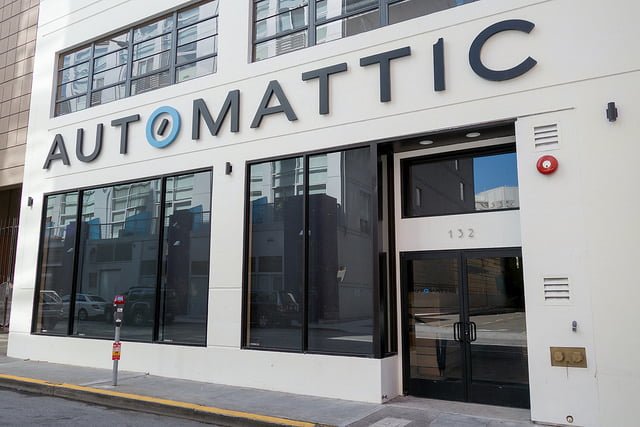 My Brief Life as a Happiness Engineer at Automattic

Part 1: Where I’m Coming From In January of 2015, I came across an article from Matt Mullenweg, founder of Automattic, the company that produces WordPress. It said, “We’re hiring!” I was surprised to hear this. I’d assumed Automattic was a vast company...

This just in from Wordfence. Are you using any of these six plugins? If so, fix ’em.

What to do if your WordPress site is hacked

A few months ago, I agreed to take on a WP site that had been put together by someone else a few years earlier and then abandoned. The core files and plugins were all badly outdated. The reason that was dangerous, as I explained to the site owners, was because old...

A couple of years ago I started trying to figure out how to use this version of javascript called jQuery. I’d heard a lot about it, and had seen it in action in a few places, and I thought it was really cool. I had little trouble using it on regular HTML pages, but...
Page 5 of 6« First«...23456»