Blogger and human rights activist Dr Abduljalil Al-Singace has been in prison in Bahrain since 2010. He was arrested at Bahrain International Airport after returning from London, where he had been testifying to the House of Lords about Bahrain’s human rights practices. A security official stated that Al-Singace had “abused the freedom of opinion and expression prevailing in the kingdom”. After being held in solitary confinement for six months, Al-Singace was briefly released in February 2011 before being rearrested in March. 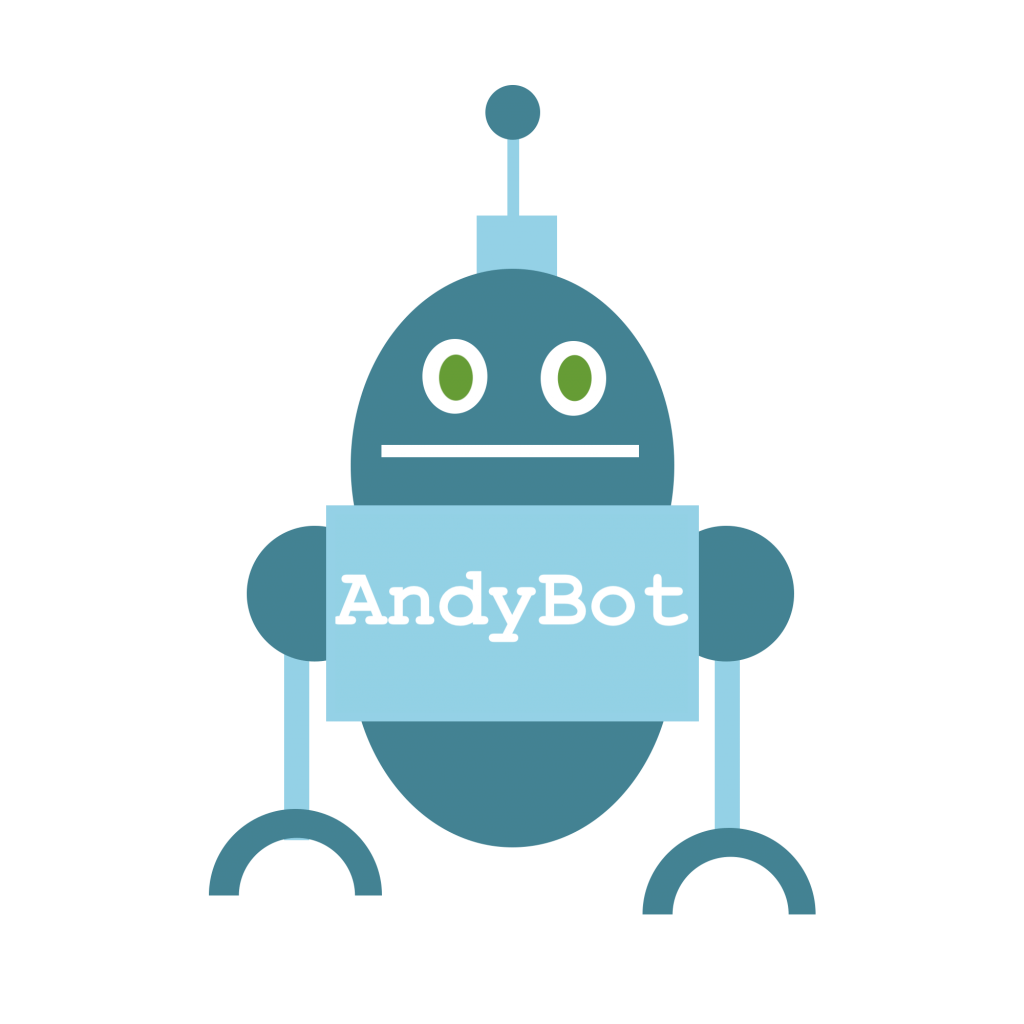